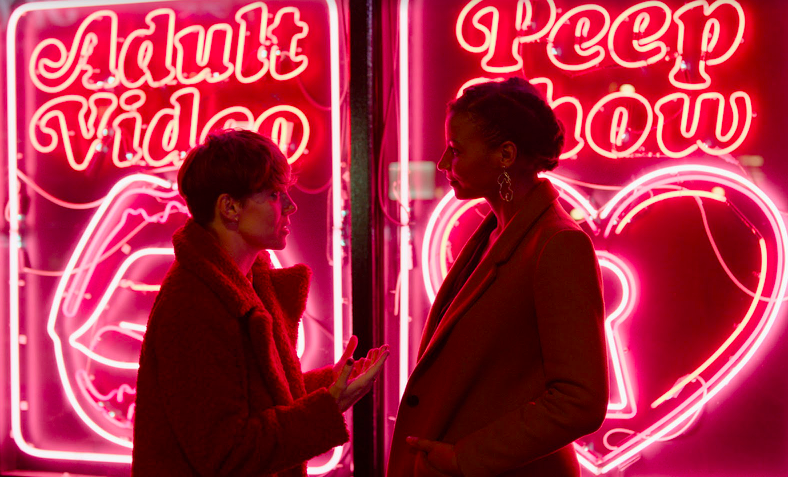 Ruby Welles (stand-up comedienne Suzi Ruffell in her acting debut) navigates the streets of London’s Soho, a first date, a secret struggle and the challenge of being a single thirty something lesbian buffeted by the sounds and bustle of the West End in Mark Pinkosh’s first film. With Jessica Murrain and Jenny Bede.