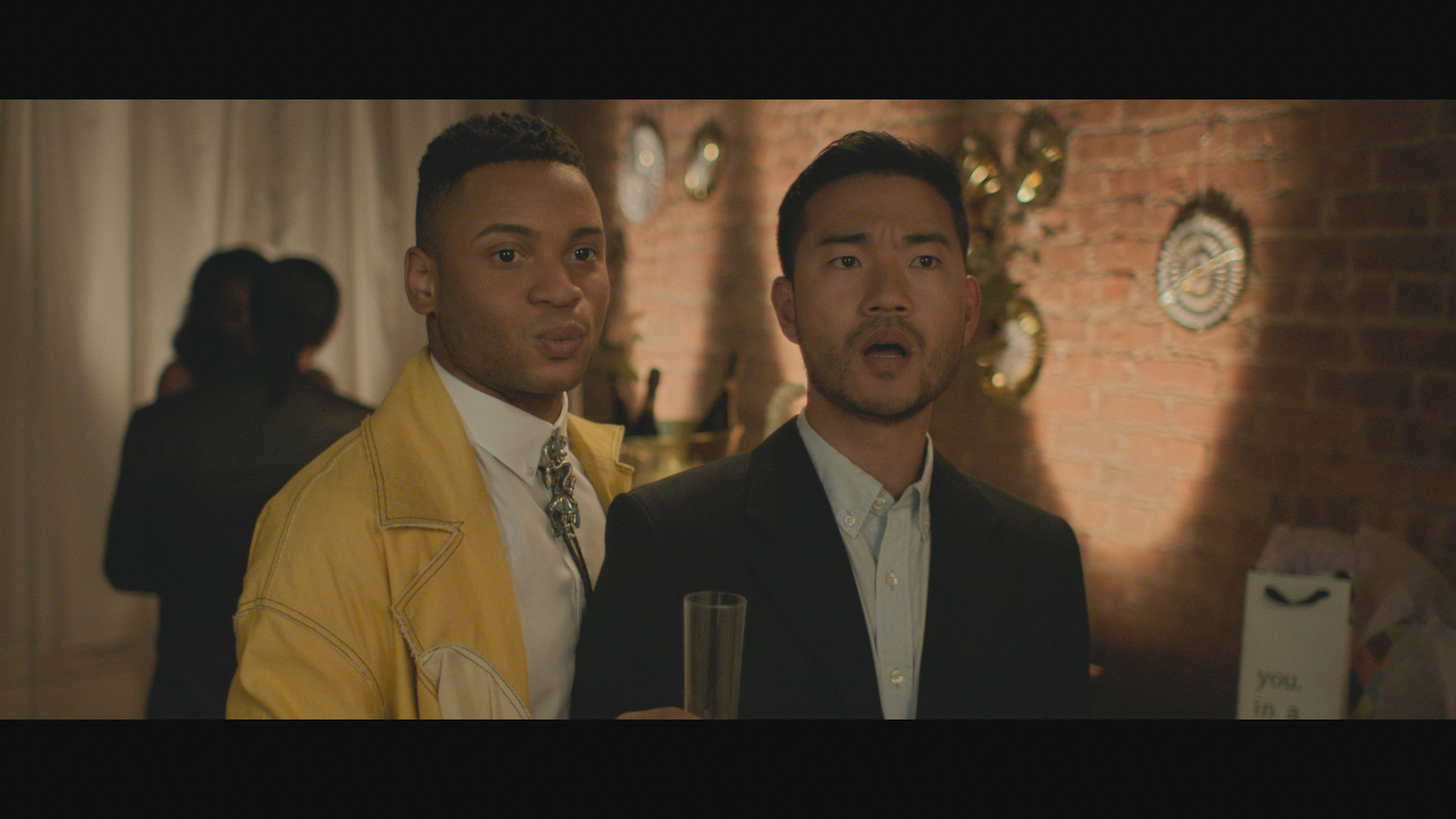 Starring Daniel K. Isaac (BILLIONS) and Ryan Jamaal Swain (POSE). ENGAGED is an LGBTQ+ romantic comedy that follows Darren, who keeps trying – and failing – to propose to his boyfriend Elliot. When their relationship is put into an uncomfortable spotlight during a friend’s outrageous engagement party, Darren realizes he actually might be self-sabotaging himself due to unresolved insecurities about his sexuality.